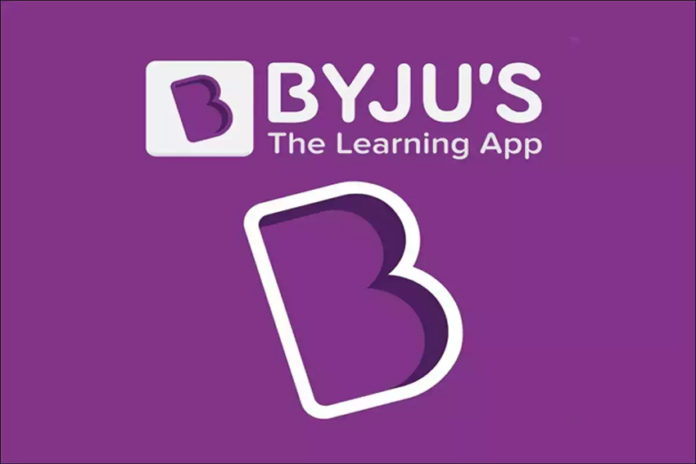 Ken pointed out that Byju’s auditor, Deloitte, has not signed off on financial statements for FY 20-21.

There are some possible irregularities that cause the auditor to hesitate to sign. Reasons highlighted in the news Concern about refunds, loan guarantees, and unusual revenue recognition practices.

Today Byju’s (the world’s largest education company) is valued at “$22 billion”. With more than half the VCs in touch with Byju, any adverse comment in the audit is going to do some real damage to the startup sector in India.

You see, this is the power of the CA signature.

The work you do as a CA will form the basis of important decisions for investors, shareholders, and the government. So, do your job with full dedication and professionalism.

Deloitte has not signed Byju’s financial statements for 2020-21

Deloitte has not signed Byju’s financial statements for 2020-21. He has also not submitted the financial report for 2021-22.

What are your thoughts on this? Are there really some serious irregularities in Byju’s financial position?

Let me know in the comments

You reading this blog post through Edueasify. Edueasify is a platform for sharing articles relating to Business, Finance, Investment, Brand Building, Lifestyle, Entertainment, and Billionaire Quotes On Edueasify Edueasify is believing in providing accurate information from all king of trusted and credible sources.

What is a Lease? | Types of Leasing

What is a Difference between Advance Salary and Advance against Salary?

Difference Between Form 16 and Form 26AS

No GST on Withdrawal Of Cash From Banks

Edueasify is an online content platform started with the intention of simplifying your life with Financial Freedom. It is a platform for sharing insightful articles on Finance, Investment, Business Development, and Brand Building.
Contact us: business@edueasify.com
© 2019 Copyright Edueasify. All Rights Reserved.