RBI’s Monetary Policy Highlights: The RBI cited subdued price pressures for the small rate hike after consumer-price inflation fell to a three-month low of 6.77 percent in October from a year ago.

The Reserve Bank of India raised its key lending rate by a more modest 35 basis points to 6.25 percent, citing subdued inflation, after three consecutive 50-bps (basis points) hikes to contain price pressures that have remained above the upper end. Its target band

RBI MPC Meet Highlights: The Reserve Bank of India (RBI) on Wednesday hiked the policy repo rate – for the fifth consecutive time – by 35 basis points to 6.25%. The key interest rate has been hiked three times since June by 50 basis points and once – by 40 basis points – for a total of 190 basis points during the off-cycle meet in May. The central bank hiked rates after inflation continued to remain above its tolerance band.

The RBI chief hailed the performance of the Indian economy in dealing with global challenges like the war in Ukraine and the Covid-19 pandemic and asserted that it is the fastest growing in Asia this year.

What is a Lease? | Types of Leasing

How the Chart of Accounts Works in QuickBooks

What are the Best Investment Options to Invest Money

What is Venture Capital Financing? | How a New Startup can...

Edueasify is an online content platform started with the intention of simplifying your life with Financial Freedom. It is a platform for sharing insightful articles on Finance, Investment, Business Development, and Brand Building.
Contact us: business@edueasify.com
EduStory 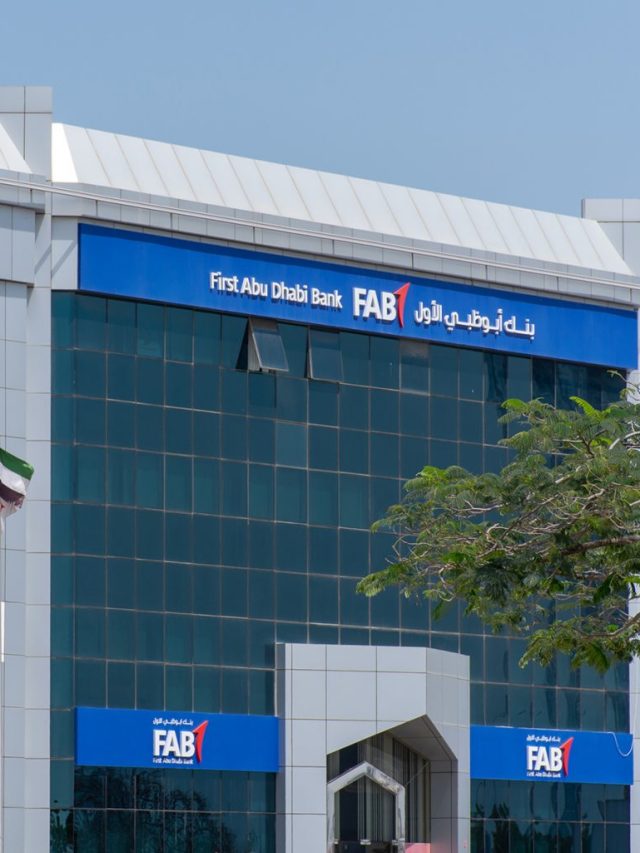 Types of bank accounts in the UAE 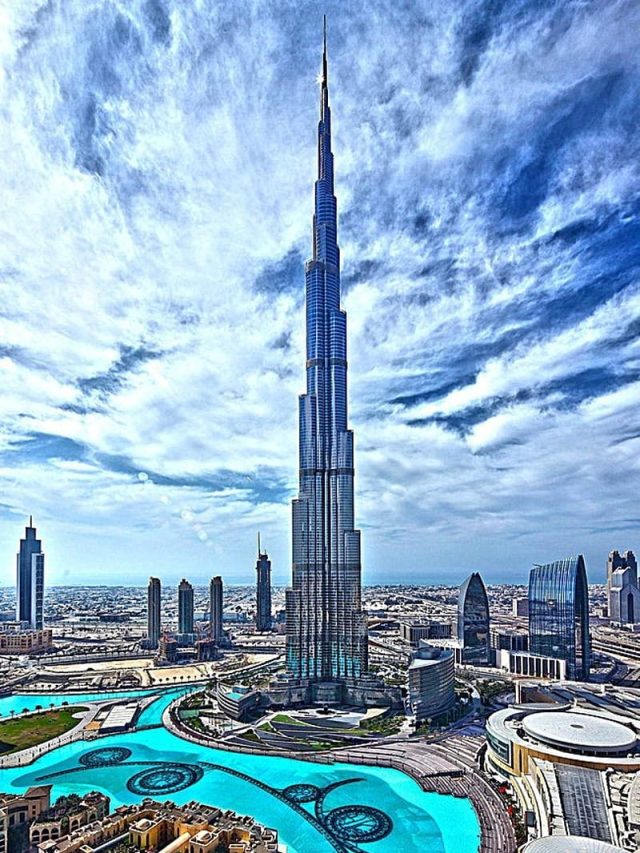 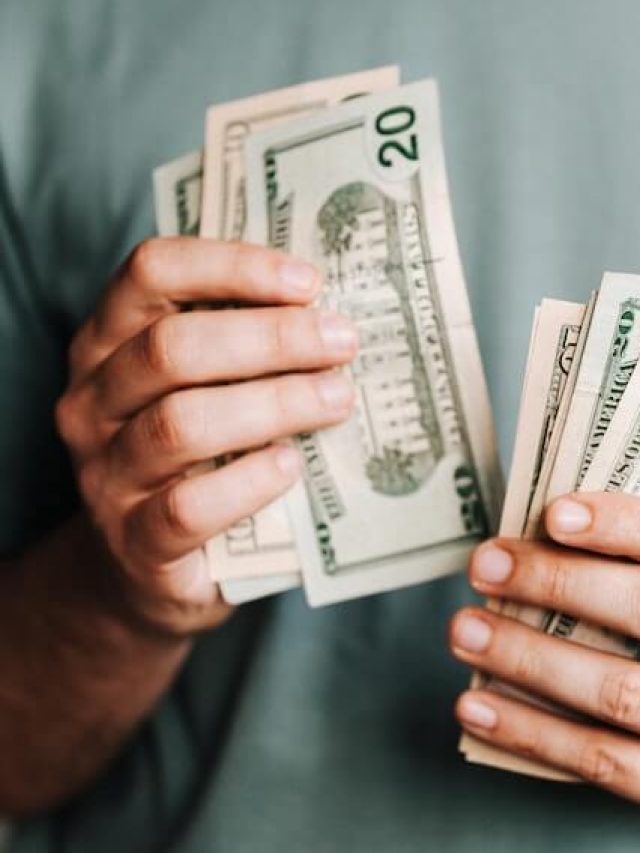 What are the Best Investment Options to Invest Money 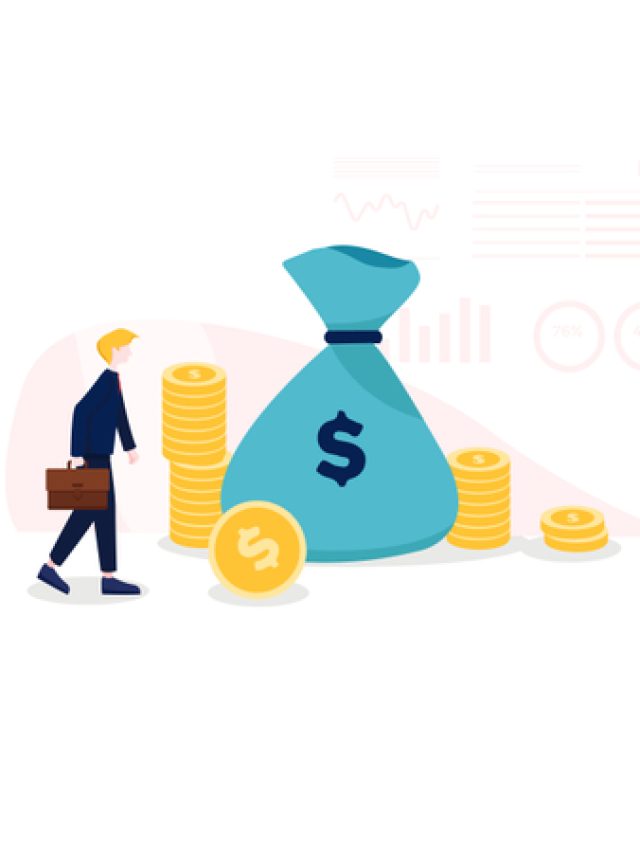 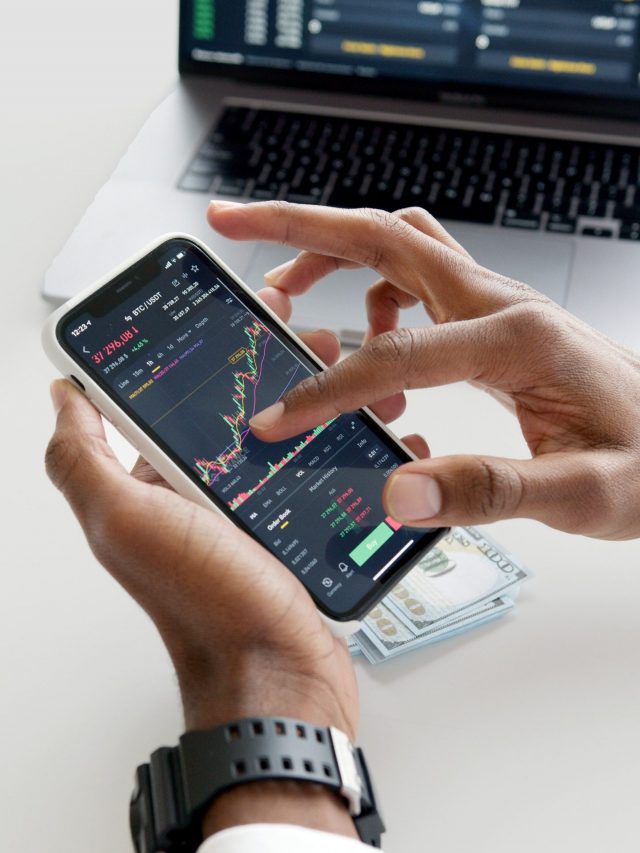 What’s the big deal about the use of Apostrophes in the...